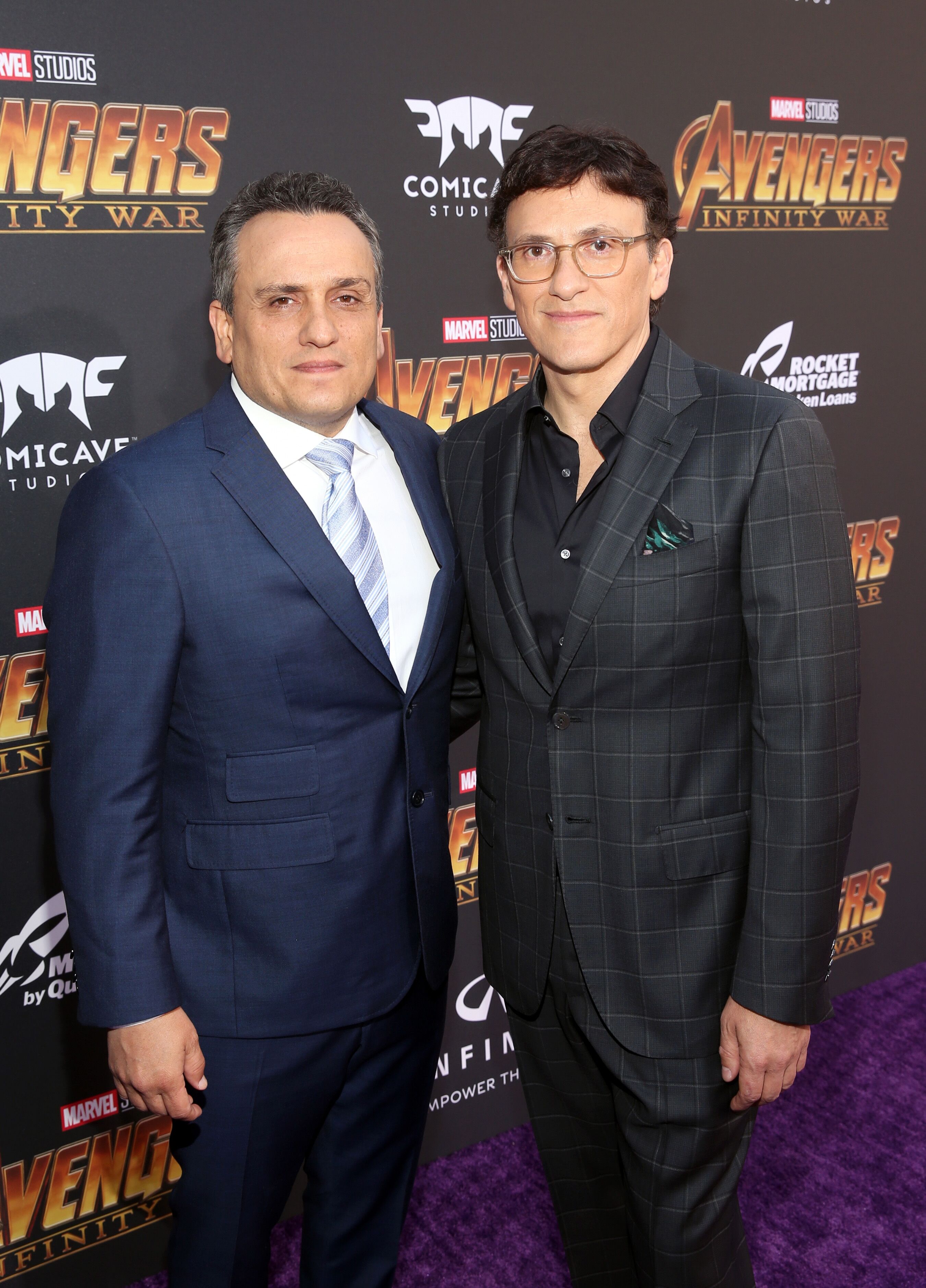 Cleveland, Ohio – July 9, 2019: The Cleveland Pops Orchestra’s 23rd Anniversary Celebration will be held on Saturday, October 19th in the Hope Ballroom of the Hilton Cleveland Downtown Hotel. The Orchestra has invited movie and television moguls Joseph and Anthony Russo to be the honorees for the prestigious event.

The Pops 23rd Anniversary Gala, titled The G-Clef Ball, is considered one of the most anticipated of fundraisers held in Cleveland. This is the eighteenth such event for the Orchestra, noteworthy for its distinctive silent auction and the entertainment and grand dance music provided by maestro Carl Topilow and the world-renowned Cleveland Pops Orchestra.

Cleveland Pops is proud to honor the Russo brothers for their unmatched achievements in the cinematic and television arts. Raised in Cleveland’s Italian neighborhood and educated in our schools and universities, Joseph and Anthony are superheroes in their own right having brought new energy to the burgeoning Cleveland movie industry and worldwide awareness of our city’s arts and entertainment potential.

All proceeds from the 2019 fundraiser will benefit the non-profit Cleveland Pops Orchestra.