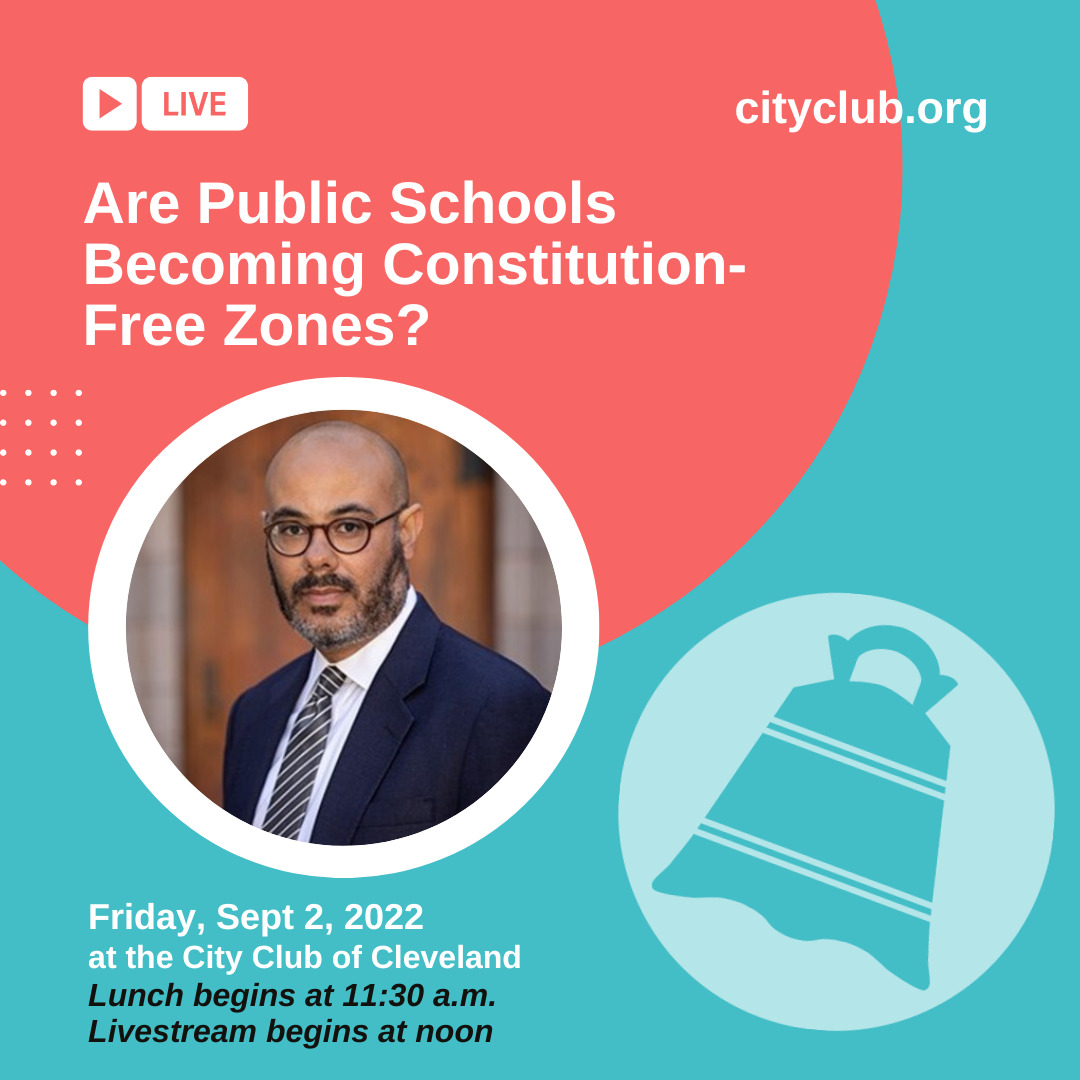 Race, sex, religion, crime, liberty, patriotism, equality. The Supreme Court’s treatment of these incendiary topics has indelibly shaped public education and students’ constitutional rights around the country. From intentionally drawing school districts to be more racially diverse, corporal punishment, and whether undocumented immigrants should have access to free public education–these rulings have lasting impacts both inside and outside of the schoolhouse gate.

Justin Driver, author of “The Schoolhouse Gate: Public Education, the Supreme Court, and the Battle for the American Mind” is an award-winning Robert R. Slaughter Professor of Law at Yale. Driver maintains that since the 1970s, the Supreme Court has regularly abdicated responsibility in protecting students’ rights, risking transforming public schools into Constitution-free zones and in turn, jeopardizing our basic constitutional order. It begs us to ask how American public schools have become hotbeds for cultural anxieties and national identity–turning classrooms into incubators for constitutional interpretation.

Join us, in-person at the City Club as Justin Driver examines the power of the Supreme Court inside the American school system.