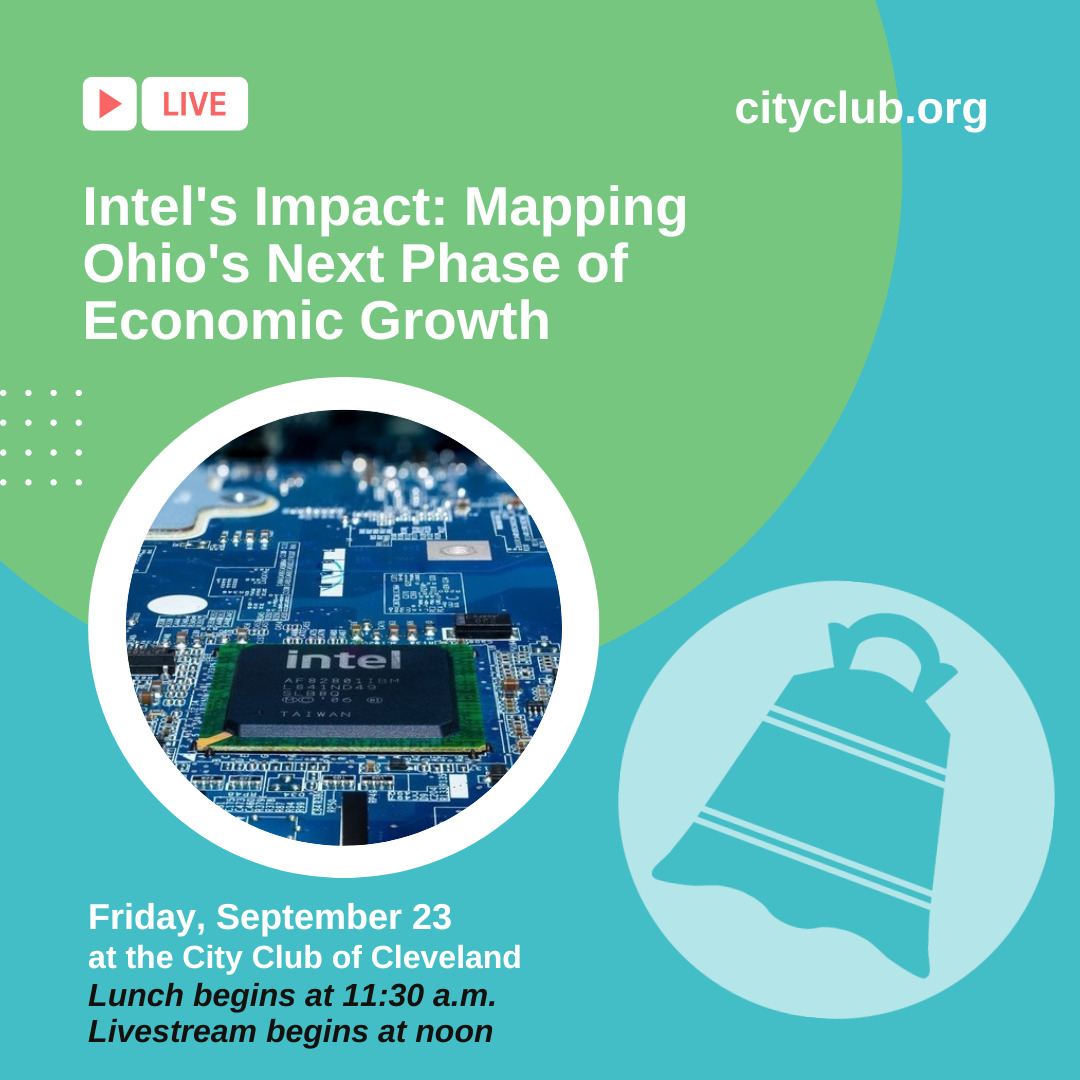 The announcement of a $20 billion semi-conductor manufacturing facility in suburban Columbus sent a shock wave across the state and region. The largest single economic investment in the state’s history, Intel is poised to change the state’s economy in lasting ways. The construction project alone is creating thousands of jobs and growth for firms whose steel or products will be instrumental in building and outfitting the plant. Long term, though, Intel’s manufacturing presence in Central Ohio can be a foundation for growth for companies, both upstream and downstream in the supply chain.

For Ohio, the question is how to leverage this investment and existing industrial and commercial assets to create as many jobs and as much economic growth and opportunity as possible. Join us for a conversation led by Bill Koehler, CEO of Team NEO that plots the next phase of Ohio’s economic growth.