It Takes a Village: Improving Black Infant and Maternal Health 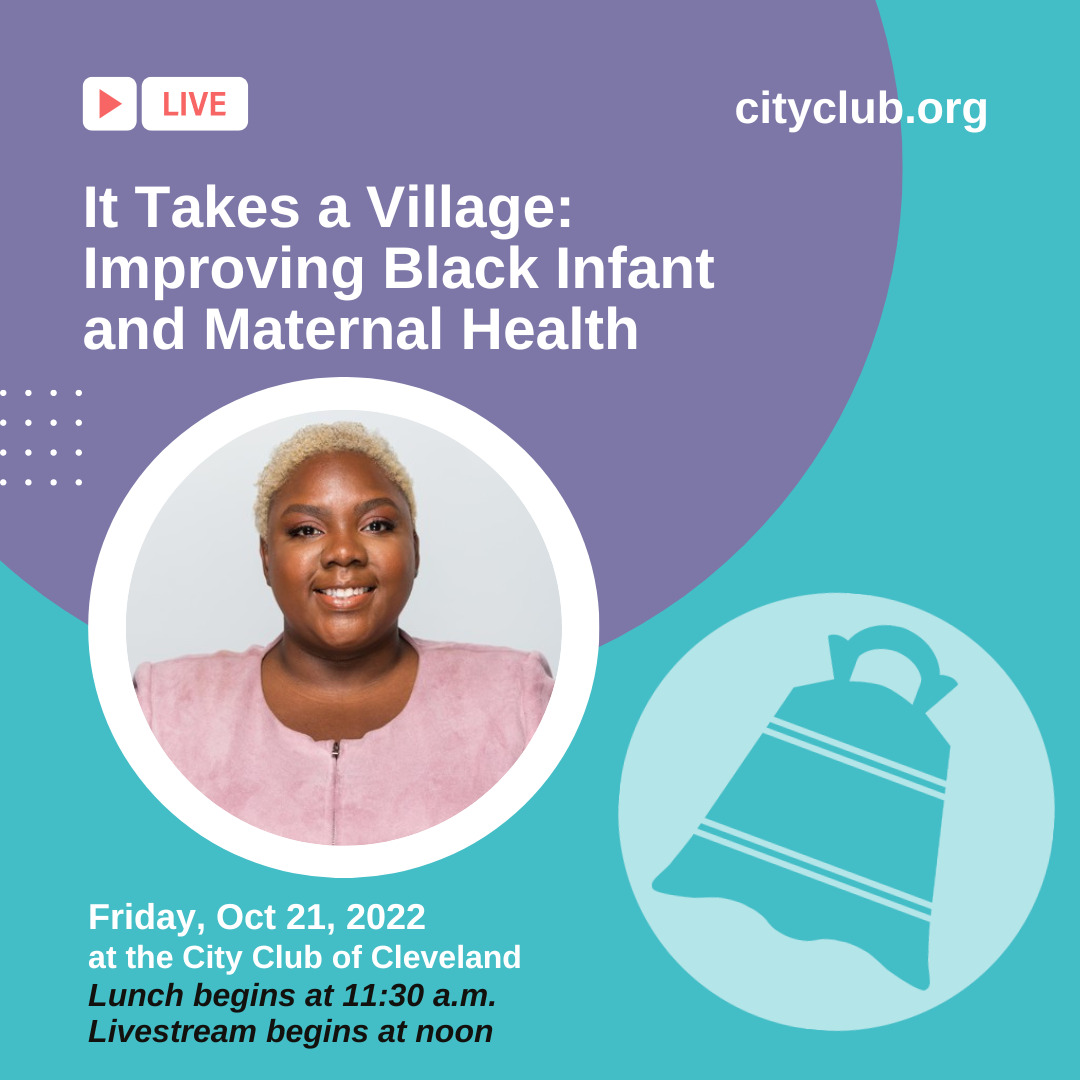 Cleveland’s infant mortality rate is one of the worst in the nation, and according to the Cuyahoga County Board of Health, Black babies in Cuyahoga County are almost three times more likely to die before their first birthday than white babies. Despite some improvements in infant mortality generally, the infant mortality rate among Black babies has not significantly changed over the past decade. Maternal mortality has also increased during the pandemic – another statistic disproportionately impacting women of color in a city recently ranked the worst for Black women.

Birthing Beautiful Communities aims to improve these statistics. They tackle the social determinants of health and real-life circumstances that make mothers and their babies vulnerable to infant and maternal mortality. Since 2014, Birthing Beautiful Communities has served the community by providing childbirth/parenting education workshops, breastfeeding support, nutritional guidance, doula training, medical advocacy, and more.

In 2021, Jazmin Long was announced as the President & CEO of Birthing Beautiful Communities, after serving as the Vice President of Fund Development. As part of our Local Heroes series, join the City Club as we hear from Long on the challenges and opportunities in this work during Pregnancy & Infant Loss Awareness Month.