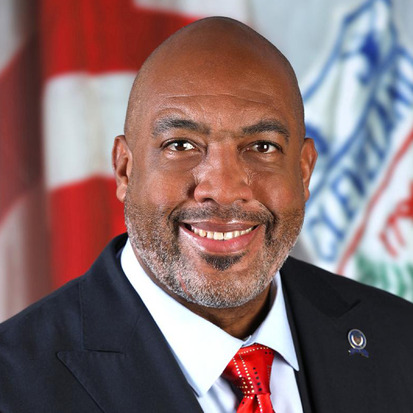 The City of Cleveland has been experiencing a sea change in leadership, including its very own City Council. In November 2021, Blaine A. Griffin was reelected to serve as the Ward 6 Councilman, a position that he has held since 2017. Shortly after his reelection, Cleveland City Council members elected him to serve as Council President.

In an era filled with once-in-a-generation opportunities and challenges, what are the accomplishments of the 119th Cleveland City Council? And what can we expect as priorities moving into 2023? Join the City Club as we hear from The Honorable Blaine A. Griffin, as he shares his vision for the future of Cleveland.