Event:
The Rage of Innocence: How America Criminalizes Black Youth

The Rage of Innocence: How America Criminalizes Black Youth 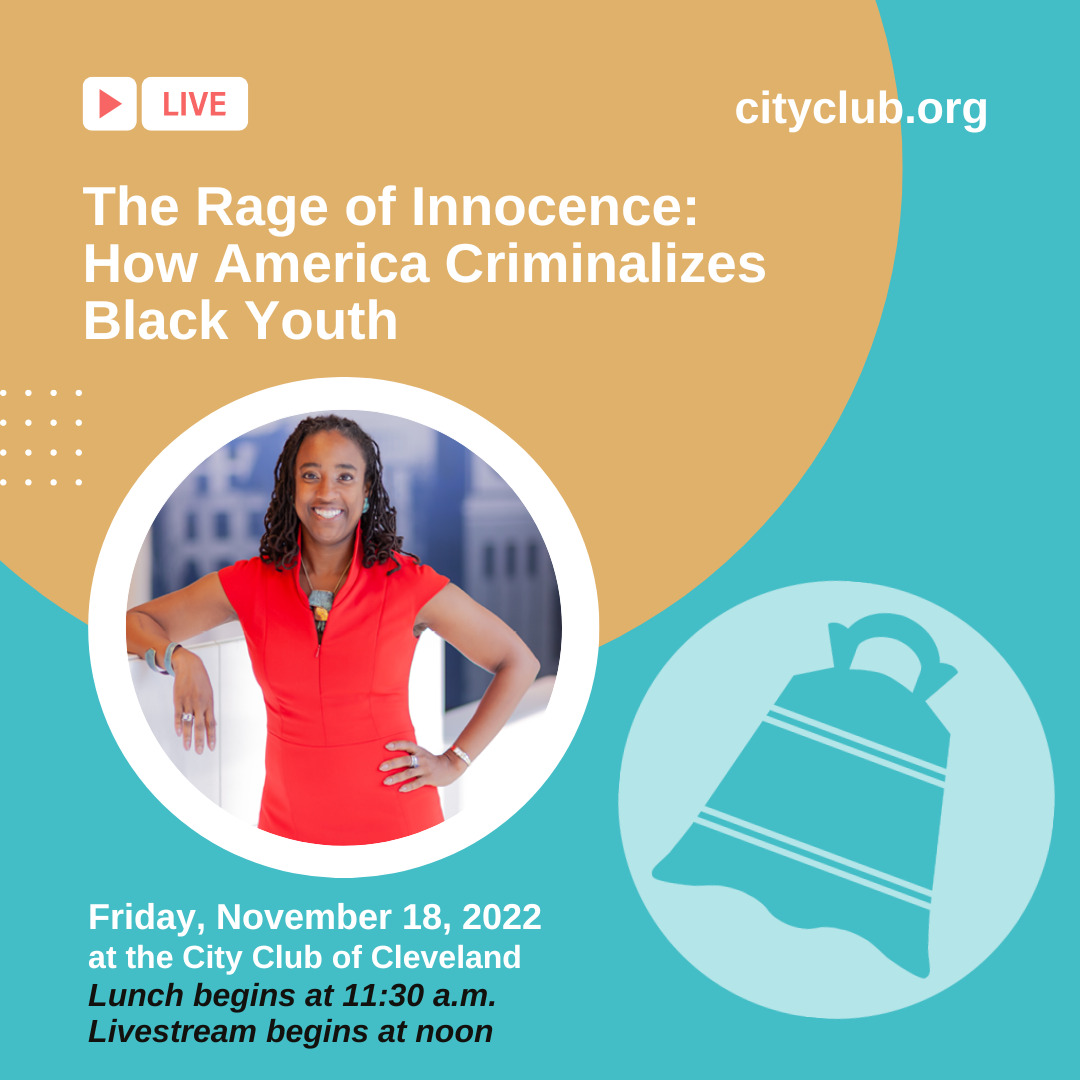 What happens when teachers, law enforcement, and other adults in positions of authority are less protective and more punitive with certain kids? Recent research has uncovered an “Adultification Bias” against Black girls, who are viewed as less innocent and more adult-like than their white peers. Natural Black hair and fashion continue to be dress coded. Even Black preschoolers are suspended at shockingly high rates. In her new book, The Rage of Innocence: How America Criminalizes Black Youth, Professor Kristin Henning points to America’s manufactured and irrational fear of Black youth; as well as institutional mechanisms that criminalize normal adolescent behavior among Black youth.

Henning has spent twenty-five years rep­resenting Black children in Washington, D.C.’s juve­nile courts. During her tenure, she has seen, tried, or supervised the trial of almost every offense in the juvenile code. She is now the Blume Professor of Law and Director of the Juvenile Justice Clinic and Initiative at Georgetown Law, where she supervises law students and represents youth accused of delinquency in the D.C. Superior Court. From 2017-2020, Professor Henning served as the Law School’s Associate Dean for Clinics and Experiential Learning.

Join us at the City Club as we hear from Professor Kristin Henning on how the crisis in juvenile justice begins with America’s relationship with Black children.