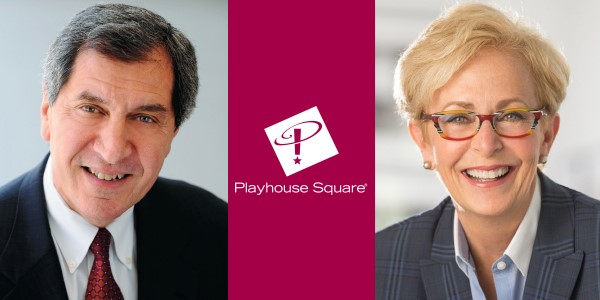 Playhouse Square recently announced Gina Vernaci’s (LC 2011) promotion to President and Chief Operating Office. In her new role, which she assumes on October 1, she will be responsible for the day-to-day operations of Playhouse Square. According to the statement released by Playhouse Square, Art Falco (LC 1993) will remain on as CEO, but will, “focus on successfully completing and leasing The Lumen and on other real estate initiatives.”

In a Cleveland.com article announcing the change, Falco is quoted as saying, “She’s a proven leader … She’s been involved in many aspects of the operations of Playhouse Square for 34 years. She’s well-respected internally – and is an important part of Playhouse Square’s culture, which is all about collaboration – and she’s well-respected nationally.”