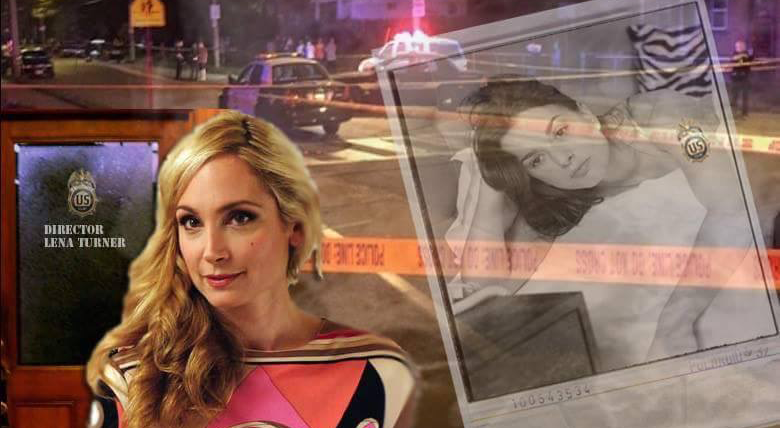 Since having pitched in first two years for Accelerate (2015, 2016), Cleveland Cinema Czar Alex P. Michaels continues to push efforts in building Crusades (crowdfunding campaigns for movie production) for Prelude2Cinema. Since pitching, Alex has received funds from various sources, one of which includes JumpStart Inc: Core City Program; sponsored by Key Bank Business Boast Program, The City of Cleveland and the Cleveland Foundation, where Alex promoted one of the associated brands of Prelude2Cinema, BlockCityP2C, which was developed as a result of efforts in alignment with Blockland Cleveland. BlockCityP2C will allow for further promotion of the Crusades, encourage open dialogue amongst group members, and will also provide the opportunity to purchase movies and different types of memorabilia amongst other things. “Bringing Crime to Cleveland” and “I am Hollywood”, both of which were used in past pitches, are now part of another associated brand that has developed since previous pitches known as Prelude2CinemaTV. Alex has also been working on the development of a studio system in the region that will be designed to mimic the old Hollywood studio system. www.prelude2cinema.com

Alex P. Michaels has a dream to create a local movie industry in Cleveland. He pitched projects to help bring that vision to reality at the inaugural Accelerate event in 2015 and again in 2016. He continues his quest and pitched his idea at JumpStart, Inc.’s Open Mic Pitch Night and his company Prelude2Cinema will become part of the Core City program.

Through the program, they will refine the business plan with actual numbers and income projections for four years. By the end of month, they plan to start a risk assessment and decide on investment targets, and will then begin creating a detailed profit and loss statement.

Alex P. Michaels and Sofia Plass want to unlocking imagination and creativity among youth and pitched their idea to have them create stories and make movies with their phones at Accelerate 2016.

Alex has established himself as the “Cleveland Cinema Czar” and is working with investors and sponsors on building a cinema industry based on the Hollywood studio system. He is also working on his first Screen Actors Guild production with Robyn Cohen. Alex’s production of “Out of Darkness: Cleveland” is a reboot of his TV series set and shot in Cleveland. He has cast a number of local actors in the series, including Sofia. The series kicked off with a fictional presidential candidate.

Visit Out of Darkness: Cleveland online to learn more. Follow the movie’s Facebook fan page to stay up to date on the project’s progress.