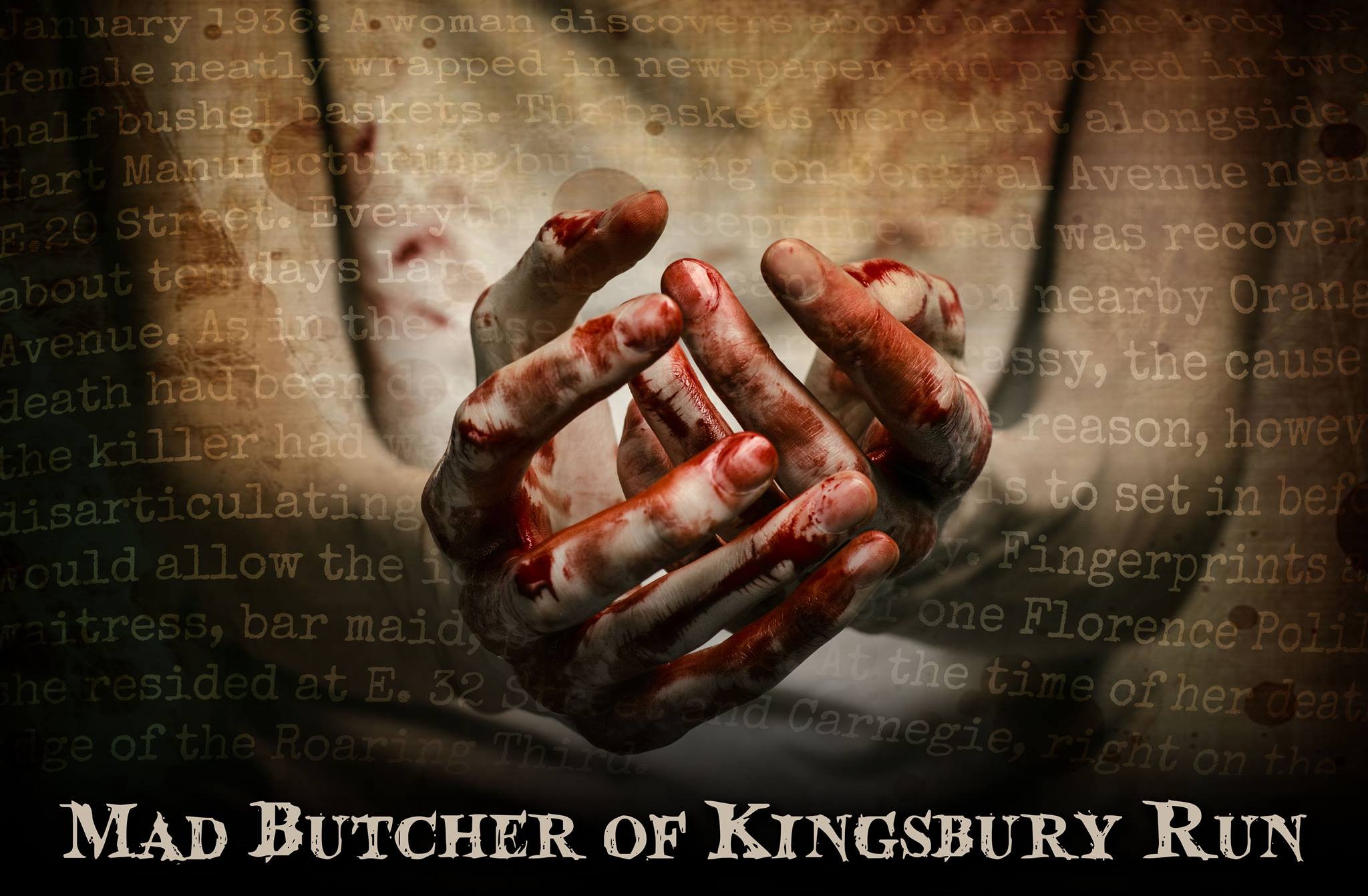 Roaring Third Productions brought their first chapter of the Cleveland Torso Murder project to life with Shadow of the Run Chapter 1: WanderLust, Cleveland’s first full Immersive Theatre production. It ran for 7 nights with 12 performances a night. Performances of the 90 minute show started every 20 minutes, so at any given time we had five groups within the show, which had 14 distinct tracks for audience members.

With capacity at around 70 percent, they were able to repaid their investors in full, plus earn a return and are planning the next two Chapters. www.shadowoftherun.com

Adam Kern pitched his idea (co-created by Beth McGee) for an immersive, site-specific theatrical event using storytelling through dance and music, based on the Cleveland torso murders at Accelerate 2016.

Kern is currently directing “Shadow of the Run,” an immersive theater production set to open the 2017-18 season. Guests will find and explore secret rooms while avoiding the killer himself. The Russo Brothers (of Avengers and Captain America fame) are joining forces to develop the project.