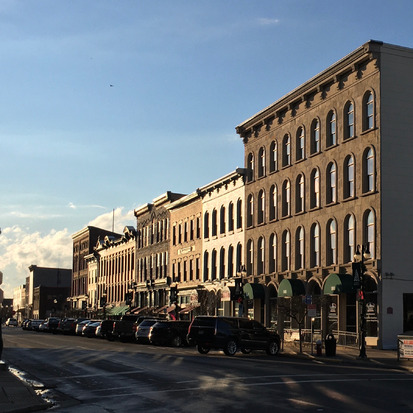 The definition of success in economic growth for small-to-mid-sized cities has been dominated by its ability to attract more jobs, bring in new business, and grow population. By using this framework, Midwestern cities can be perceived as failing, despite thriving in other overlooked indicators. This perception incentivizes those in economic development to chase the next “big thing,” rather than focus on strategies that benefit the people already working and living in the region. Billboards have started to flank highways in other states in an attempt to attract new big businesses. And civic leaders have offered tax breaks and extravagant packages to draw in large corporations. But how do we redefine indicators of success so as to benefit the people and leverage the assets we already have?

Join us for a panel conversation on how we can build on our existing assets to meet the needs of local residents, and flip the script on what successful economic growth truly means for Midwestern cities.