Event:
Why the Ohio Constitution Matters More Today than You Might Think

Why the Ohio Constitution Matters More Today than You Might Think 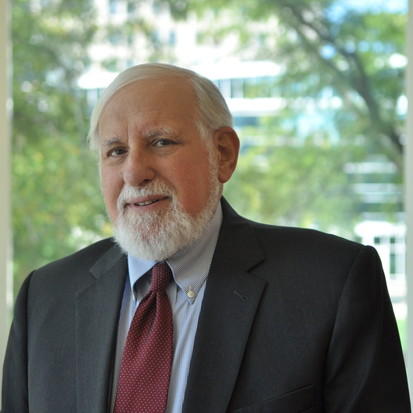 We’re all familiar with the Bill of Rights of the U.S. Constitution, which includes the right to freedom of speech, the right to bear arms, and the prohibition against unreasonable searches and seizures; As well as the post-Civil War Fourteenth Amendment, which bars states from depriving any persons of life, liberty, or property without due process of law, and guarantees all persons the equal protection of the laws. But there’s another Bill of Rights––one that applies only to Ohioans, that includes protections for victim rights, religious conscience, healthcare, and more.

Though often ignored, the Ohio Constitution has become particularly relevant to today’s legal and political issues, and it can have a bigger influence on our lives than even the U.S. Constitution. Steven Steinglass has dedicated much of his career to providing future and current lawyers and judges with a deep and nuanced understanding of the Buckeye state’s constitution. But Steinglass believes that state constitutions are too important to be left only to lawyers and judges, and he notes that Ohioans have the power to alter it at the ballot box.

As the second edition of Dean Steinglass’s monumental 696-page book, The Ohio Constitution (Oxford Univ. Press) is being released, join us to hear from him on why the rights that Ohioans have secured for themselves may provide surprising answers to political and legal questions that are confronting our state.