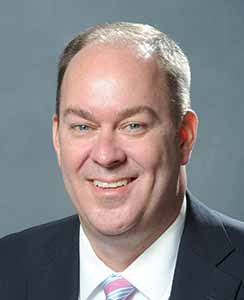 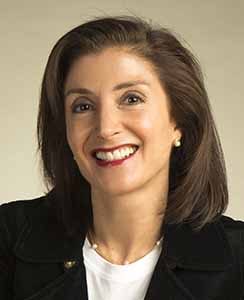 The award was created in 2013 by Oswald Companies Chairman Marc S. Byrnes, who at the time was also Board Chair of CLC. “I believe in the ability of an organization and an individual to be a force for good in the community,” Byrnes said in establishing a fund at CLC to perpetuate the award. “The endowment and the award are structured to maximize impact,” he said.

CLC President and CEO Marianne Crosley said the recognition sets the course for ongoing service by the class presidents and their classmates, including inspiring them to remain engaged in creating positive change in Cleveland.

“The award furthers CLC’s efforts to develop leadership capital that creates positive change for Cleveland and for future generations of civic leaders,” Crosley said. “It celebrates all of Cleveland’s leaders and inspires them to further impact.”

About Oswald Companies: Oswald Companies, established in 1893, is one of the nation’s largest independent, employee-owned insurance brokerage firms. Its core values of passion for excellence, integrity, resourcefulness and commitment to community are visible in all its work. www.oswaldcompanies.com

About the Cleveland Leadership Center (CLC)
The Cleveland Leadership Center’s mission is to build a continuum of civic leaders committed to our community’s excellence by serving as a catalyst for civic engagement. CLC provides leadership and community engagement opportunities across a wide spectrum of life and career stages to inspire, connect, and challenge individuals to make a positive community impact. www.cleveleads.org